You are here: Home / Archives for Cars 2 Fisher Price 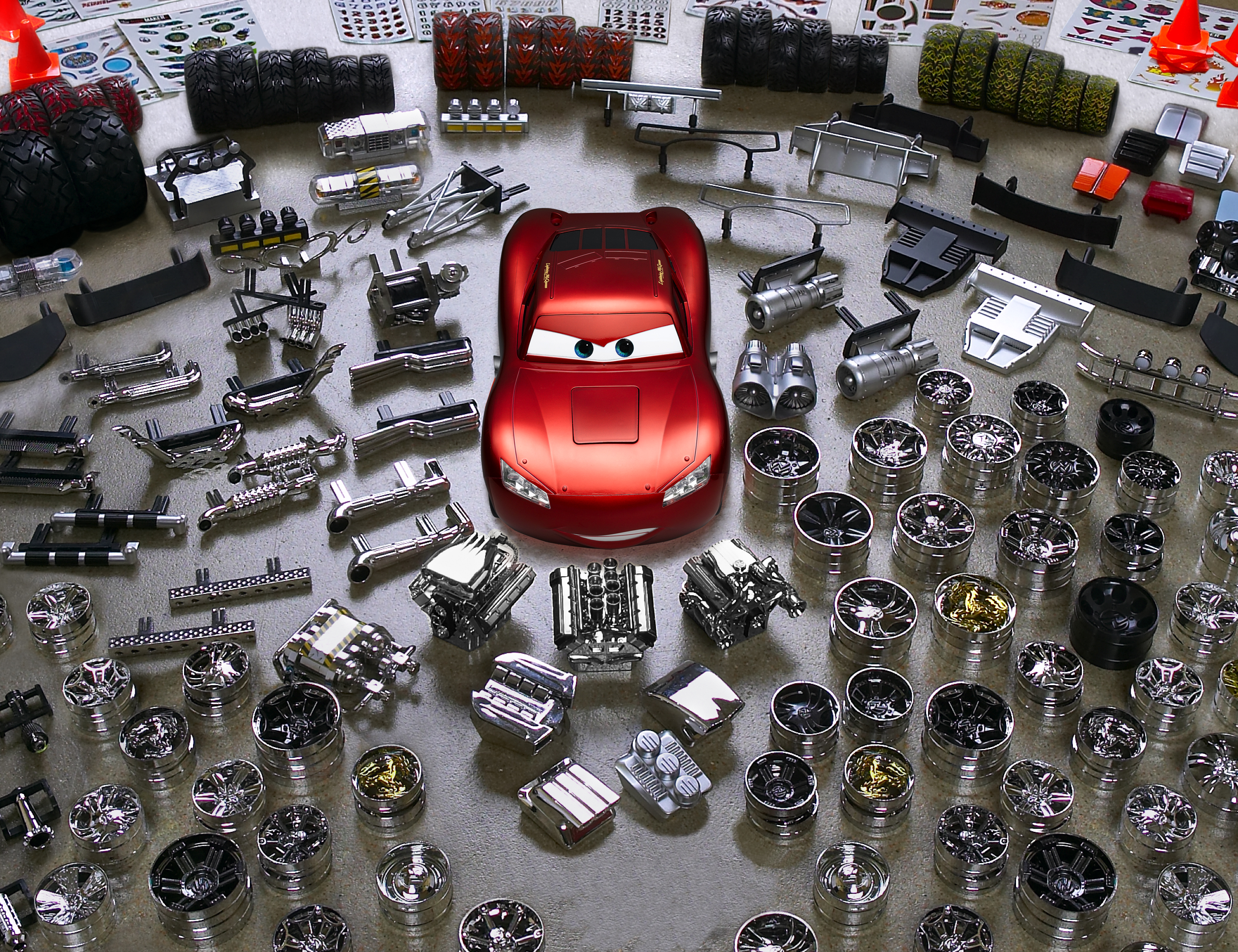 One look at children today and it is not hard to notice that the Cars franchise is immensely popular. Clothes, toys, lunchboxes, walkie-talkies, kites, and hundreds of other various types of merchandise have been developed since the release of the original Cars and you better believe that there is a ton more on the way with the sequel approaching its June 24 release date. Toys”R”Us has issued a press release describing its exclusive products and also noted that all of its stores will be outfitted with boutiques featuring their wide variety of Cars toys. Read on to view the entire press release, along with images of their exclusives! END_OF_DOCUMENT_TOKEN_TO_BE_REPLACED