You are here: Home / Archives for Cannes Film Festival

Inside Out received an incredible reception at the Cannes Film Festival yesterday, with those in attendance at the screenings stating that the film received what will easily be one of the strongest receptions at the festival. The creative team and voice actors attended several events throughout the day to celebrate what is only the second Pixar film to screen at the prestigious festival. See a large collection of photos from the day’s events after the break! END_OF_DOCUMENT_TOKEN_TO_BE_REPLACED 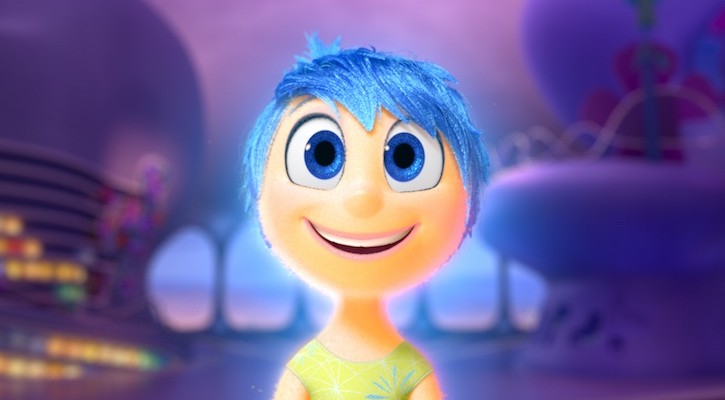 Expectations have been sky-high for Inside Out, the latest film from Pixar. For one, it is directed by Pete Docter, who directed the incredibly emotional Up. Additionally, there is pent-up demand for a Pixar feature film, given that we never got one in 2014. Today, the film played at the Cannes Film Festival and confirmed that even with the highest of expectations, Pixar can still impress. Read some snippets of the reviews after the break! END_OF_DOCUMENT_TOKEN_TO_BE_REPLACED

The Cannes Film Festival, held in France annually, is widely considered to be one of the most prestigious film festivals in the world. Many films have premiered there and left with a great deal of buzz on the way to a successful stint on the awards circuit. Only one Pixar feature film has ever played at Cannes, Pete Docter’s Up, which became the first animated film ever to open the festival. The film was not in contention for awards there but stories of the Cannes audience crying behind their 3D glasses jumpstarted its incredibly successful run at the box office and throughout awards season. Will Inside Out, the next film directed by Docter, premiere at Cannes as well? (UPDATE: We have confirmation – it will!) END_OF_DOCUMENT_TOKEN_TO_BE_REPLACED