You are here: Home / Archives for Brave Teaser 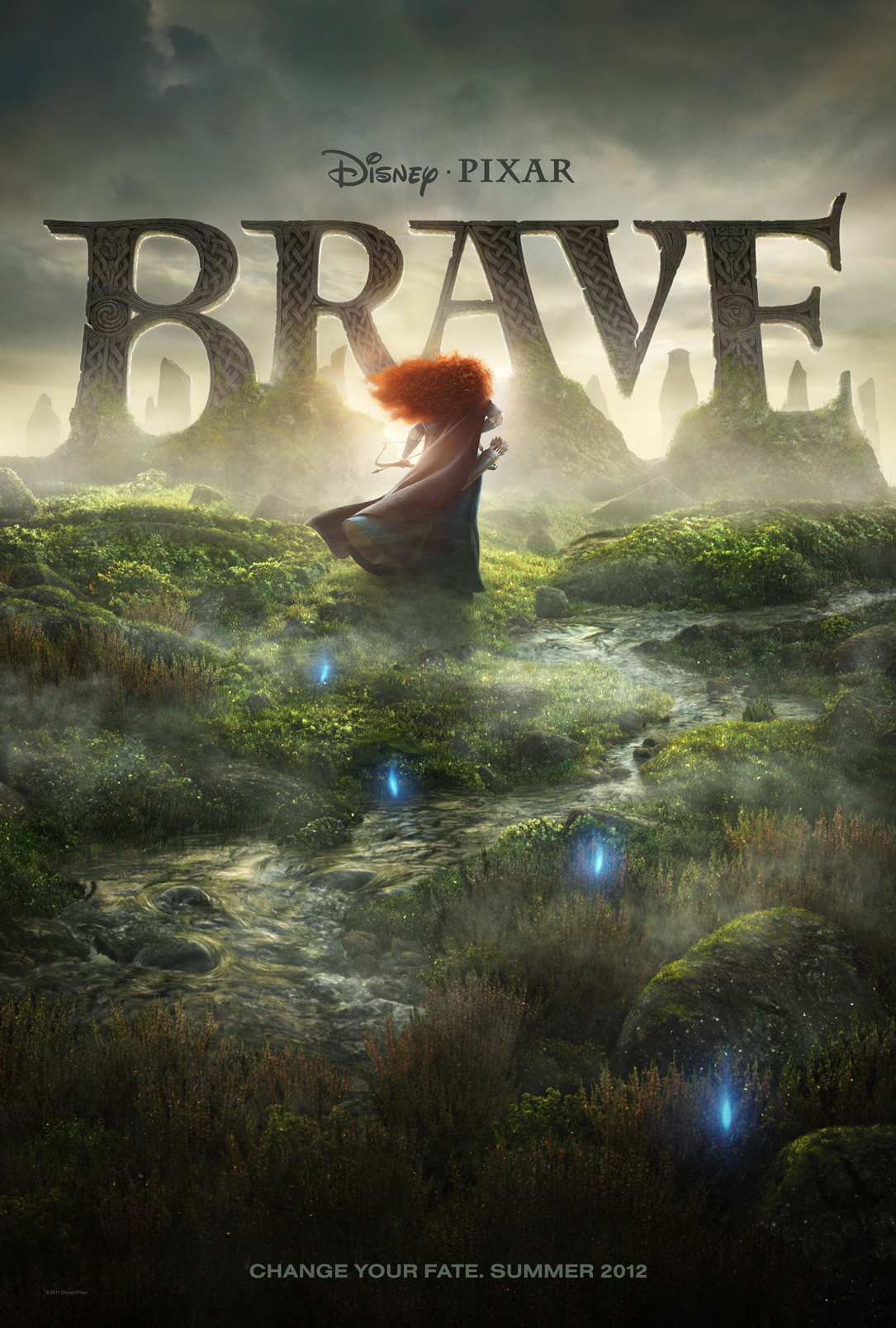 This past weekend, audiences had a sneak peek of the teaser trailer for Pixar’s 2012 film, Brave. This morning, Disney/Pixar released the trailer online and we have to warn you – it may just rock your world. This has the potential to be an epic fantasy story. It certainly looks gorgeous. Take a look at the teaser here and let us know about the level of your excitement! END_OF_DOCUMENT_TOKEN_TO_BE_REPLACED

Last week, an image from the production of Pixar’s 2012 film, Brave, was leaked online. It received much attention from the online media as we had yet to see a fully rendered image from the film. In fact, the four pieces of concept art released a few months ago had been the only visual representation of the film. The leaked image created a deal of excitement for the highly-anticiapted project and had many assuming that the image was taken from the teaser trailer that will be playing with Cars 2 next month. However, the image is not from the teaser, which makes the leak that much more mysterious. END_OF_DOCUMENT_TOKEN_TO_BE_REPLACED

On Sunday night, Disney held its annual International Upfronts where the studio shared news and clips from its upcoming television shows and films. As subsidiaries, ESPN, ABC Family, and Pixar often play a large role in the presentation and yesterday was no different. With Cars 2 coming next month, Disney shared a first look at the next big Pixar project, Brave. According to WorldScreen.com, Rich Ross, the Walt Disney Studios chairman, played a “clip” from the 2012 film for attendees. END_OF_DOCUMENT_TOKEN_TO_BE_REPLACED