You are here: Home / Archives for Brave Easter Eggs 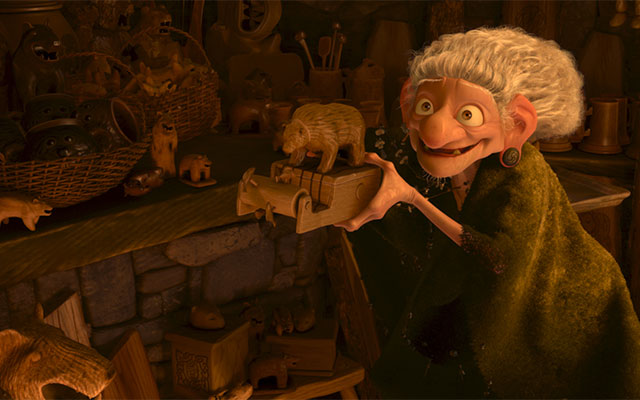 Pixar films are renowned for their compelling characters as well as their gorgeous animation. The studio is also known to have a bit of fun, hiding “easter eggs” in hard-to-find places that can often only be found on repeat viewings. In Brave, the latest film from the animation powerhouse, audiences quickly found two hidden references that we have come to expect in all of its feature films – the Pizza Planet truck and a nod to the next film down the line (in this case, Monsters University). However, the A113 code that has appeared in every one of Pixar’s feature films has proven to be elusive – until now, that is. Take a look at the find after the break!

END_OF_DOCUMENT_TOKEN_TO_BE_REPLACED

Aside from the fun of enjoying a new Pixar film every year, fans have grown accustomed to hunting down easter eggs hidden by Pixar employees. After its debut in Toy Story, the Pizza Planet Truck has appeared in every Pixar film, aside from The Incredibles. Additionally, we are regularly provided with a hint of a character from the studio’s next film. With Brave seeing release on June 22, many fans have found some of the cleverly hidden easter eggs. After the break, check out hi-res images showing where these gems are hidden! END_OF_DOCUMENT_TOKEN_TO_BE_REPLACED 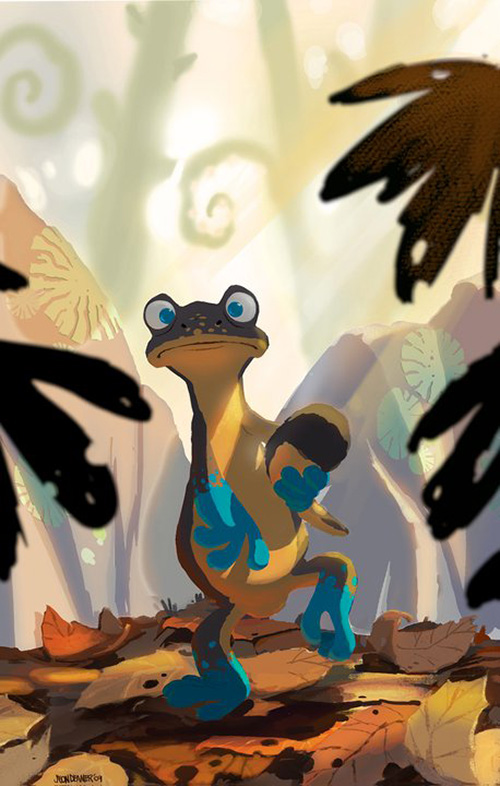 Back in 2010, there came shocking news (at least for those who follow Pixar) that the highly-anticipated film, Newt, had been cancelled. Employees had done years of work developing the film, so it was surprising to see the film taken off the production schedule indefinitely. Pixar likely realized how much of the employees’ great work would never be seen, and released concept art online (seen here and here). The film has lived on, though, in the form of an easter egg in Toy Story 3. We have also found what may very well be another easter egg for the now-deceased film in Brave. Take a look at the evidence after the break! END_OF_DOCUMENT_TOKEN_TO_BE_REPLACED