You are here: Home / Archives for Brave Bluray 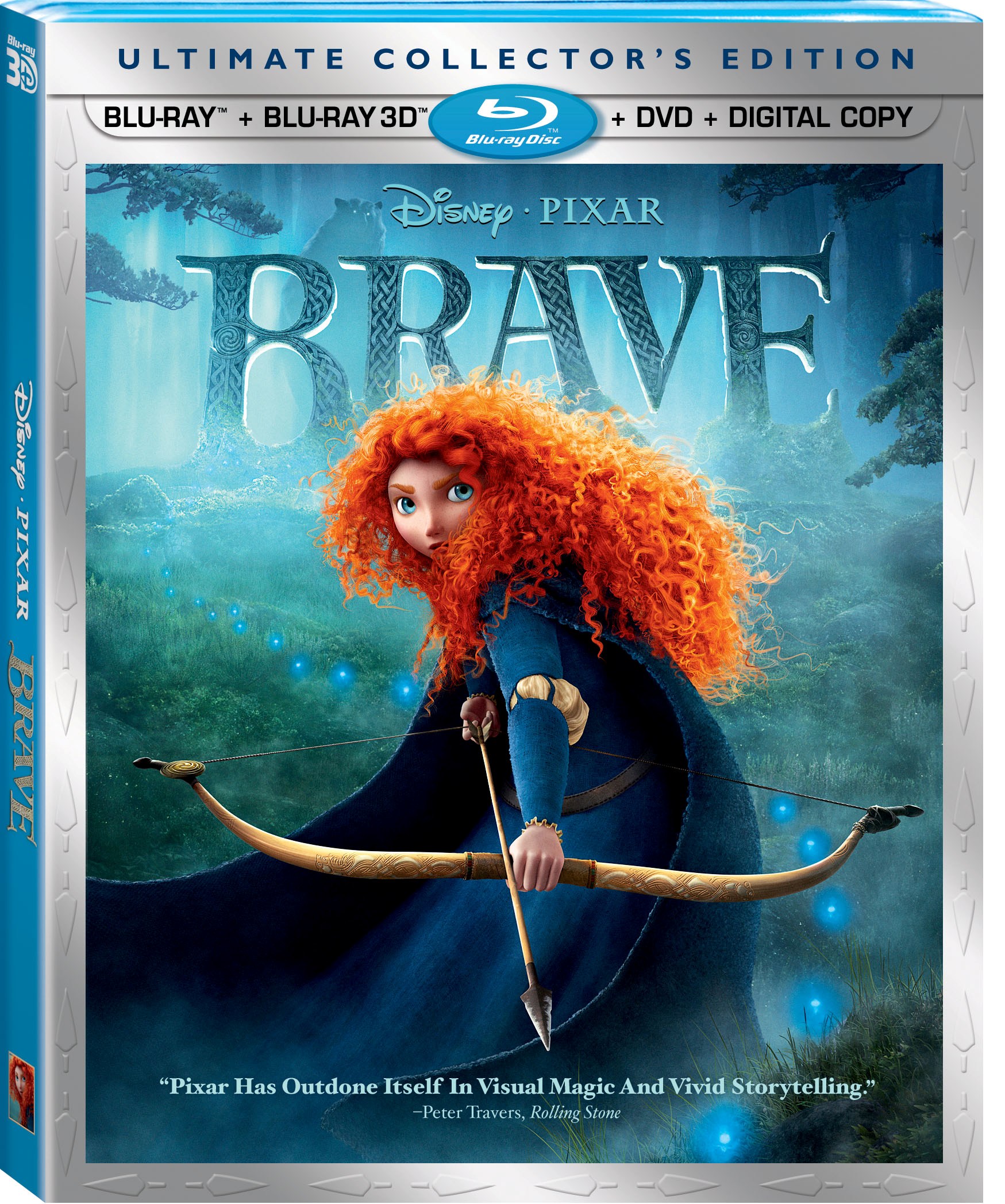 There is often a tremendous amount of creativity seen in Pixar shorts, as the shorter time length allows for directors and other members of the production team to experiment with technology and varied art styles that may later be utilized in the far lengthier format of feature films. It is fitting to see the Brave Blu-ray and DVD released alongside Pixar Short Films Collection Volume 2, for it is indicative of the relationship that we have come to expect between feature films and shorts released by Pixar – one is always accompanied by the other in theaters.

END_OF_DOCUMENT_TOKEN_TO_BE_REPLACED

The demon bear Mor’du was shrouded in mystery throughout much of the story in Brave. As director Mark Andrews and his team developed the character, it became clear to Andrews that the bear should be a monstrous figure that posed a very real threat to Merida, her family, and the rest of the kingdom. If you wanted to learn more about the deadly beast, you will be able to get a better look at it in a new short entitled The Legend of Mor’du that is being included on the feature film’s home video release. After the break, find the first two images from the short that provide us with a look at the film’s unique art style.

END_OF_DOCUMENT_TOKEN_TO_BE_REPLACED 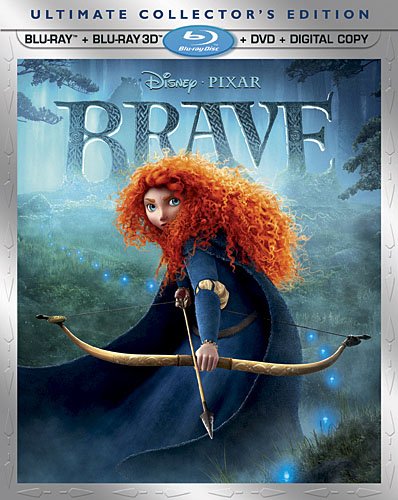 Brave‘s box office run is beginning to run down, with the release of Finding Nemo 3D on the horizon. However, the latest animated film from Pixar is not out of the spotlight yet, as its home video release is just around the corner. Disney/Pixar has announced that Brave will be arriving on Blu-ray/DVD combo packs on November 13 and has released a trailer to accompany the news. Take a gander after the break!