You are here: Home / Archives for Billy Connolly

With the release of Brave only one week away, there has been an avalanche of promos for the upcoming Pixar film. Many of them have gone the comedic route, parodying such things as informercials and fashion ads. I have always been a fan of the emotional ads, which is why I thought the Mother’s Day Brave promo was the best one in the film’s marketing campaign. With Father’s Day right around the corner (you have less than two days to buy those last-minute presents), Disney/Pixar has released a similar promo, this time focusing on Merida and her father’s relationship. Watch the promo in HD after the jump! END_OF_DOCUMENT_TOKEN_TO_BE_REPLACED 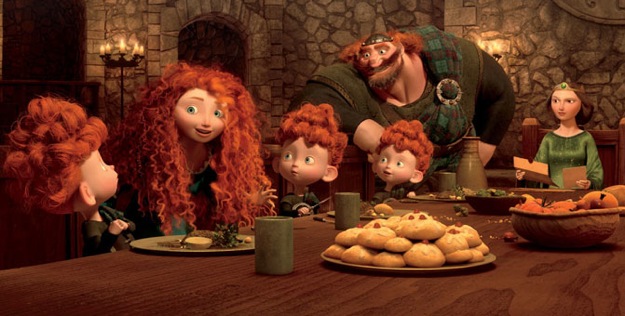 In Brave, Merida’s family is quite the interesting bunch – her father (King Fergus) would rather joke than fulfill his obligations; her mother (Queen Elinor) is the serious one, ruling over the kingdom from behind-the-scenes; her triplet brothers silently partake in mischief on an endless drive to consume pies and other sweets. A new clip from the film was released earlier today, which gives us a glimpse at every single one of these characteristics. Take a look at the video after the break! END_OF_DOCUMENT_TOKEN_TO_BE_REPLACED 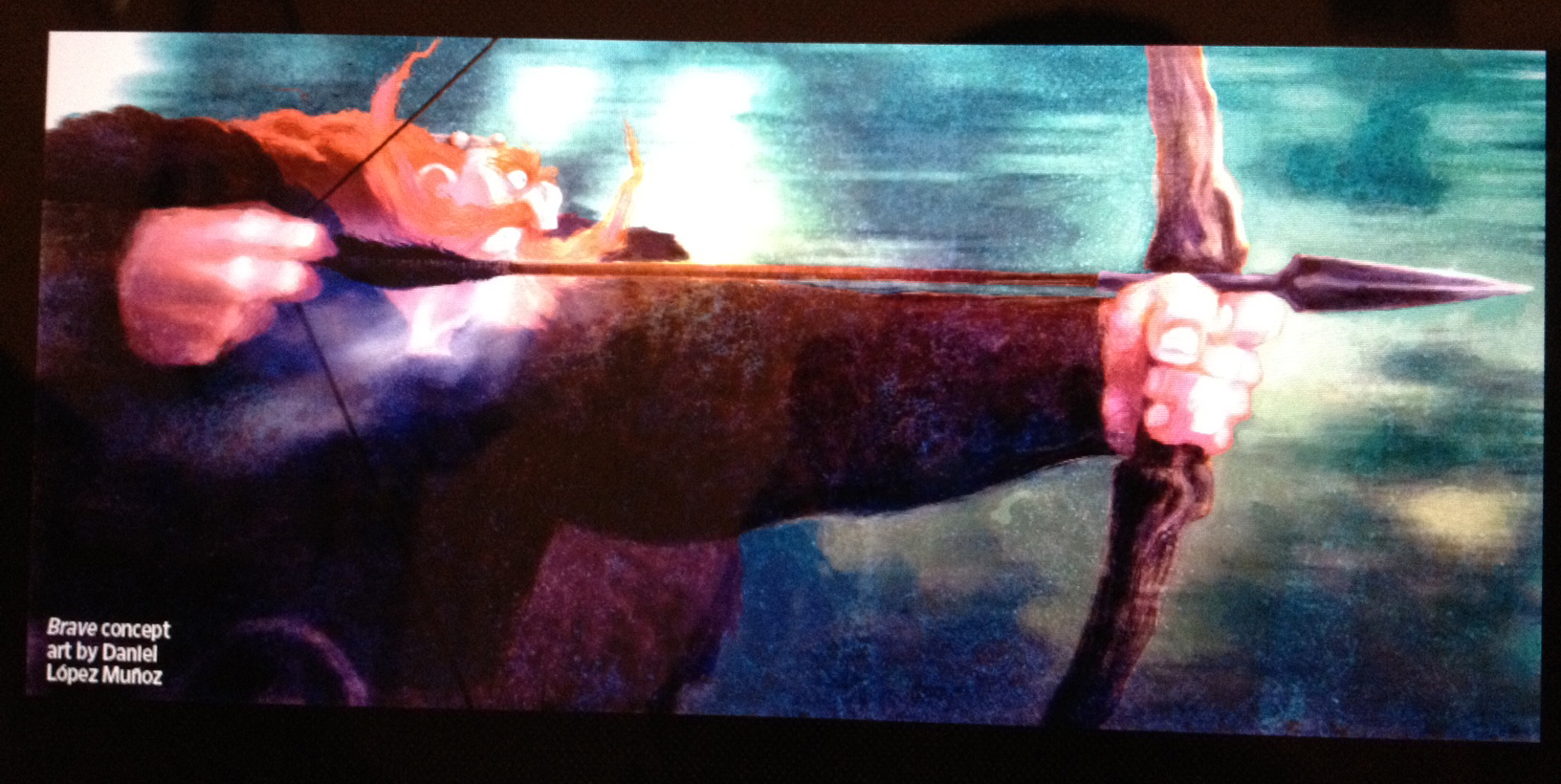 Entertainment Weekly exclusively debuted a new piece of Brave concept art through its tablet version of the magazine. While the art has been seen before in the Brave exhibit at Disney World’s Hollywood Studios, this gives us a closer look at King Fergus. He may be all fun and games in the trailers and images that have featured him up to this point, but he clearly has a fierce side to him. Take a look at the concept art after the jump! END_OF_DOCUMENT_TOKEN_TO_BE_REPLACED 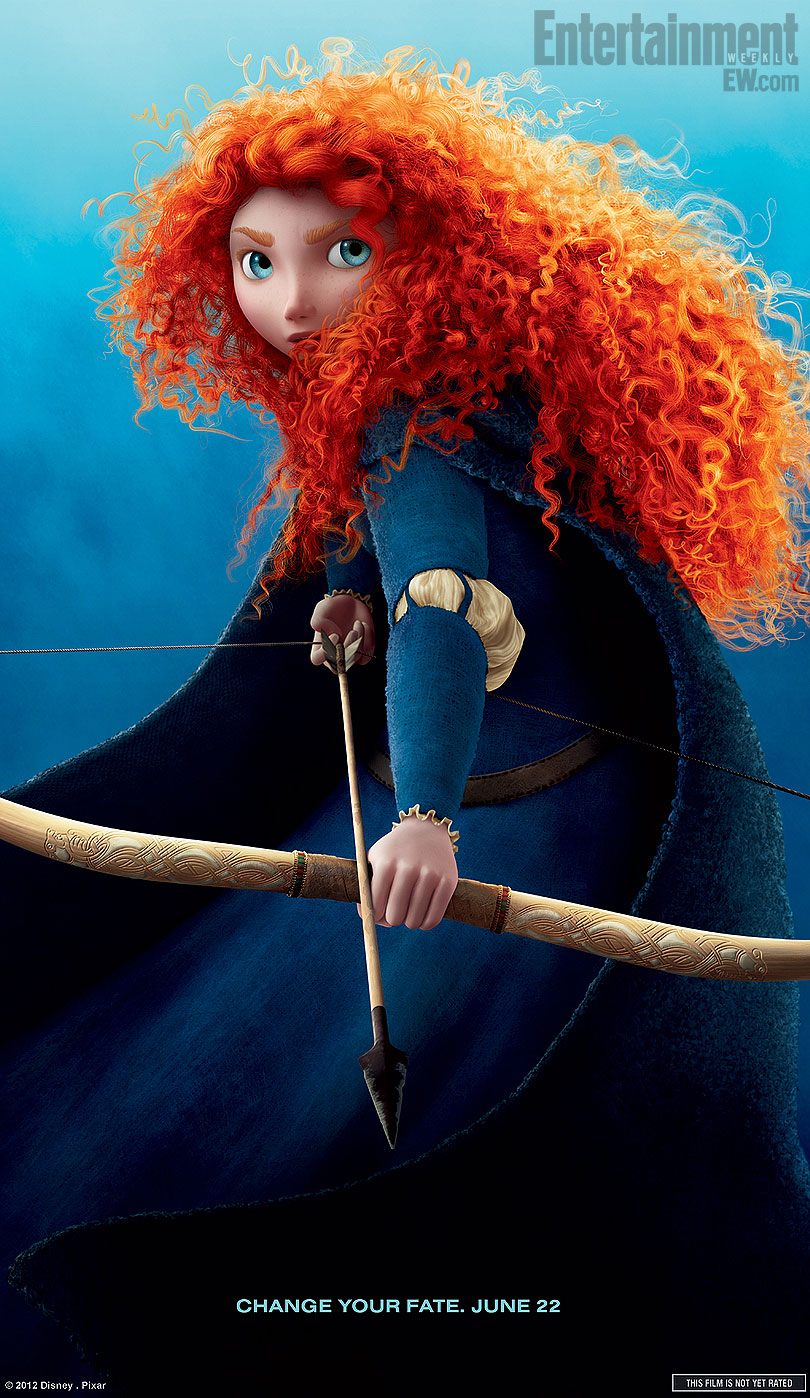 This morning, Entertainment Weekly posted four exclusive Brave character posters, featuring several of the main players from Pixar’s highly anticipated new film. The four hi-res posters feature Princess Merida, her parents Queen Elinor and King Fergus, her similarly red-haired brothers, and Lords of the Kingdom. Additionally, in an interview with director Mark Andrews, several new details about the film were revealed. Check out the images and the full (spoiler-free) scoop after the jump! END_OF_DOCUMENT_TOKEN_TO_BE_REPLACED 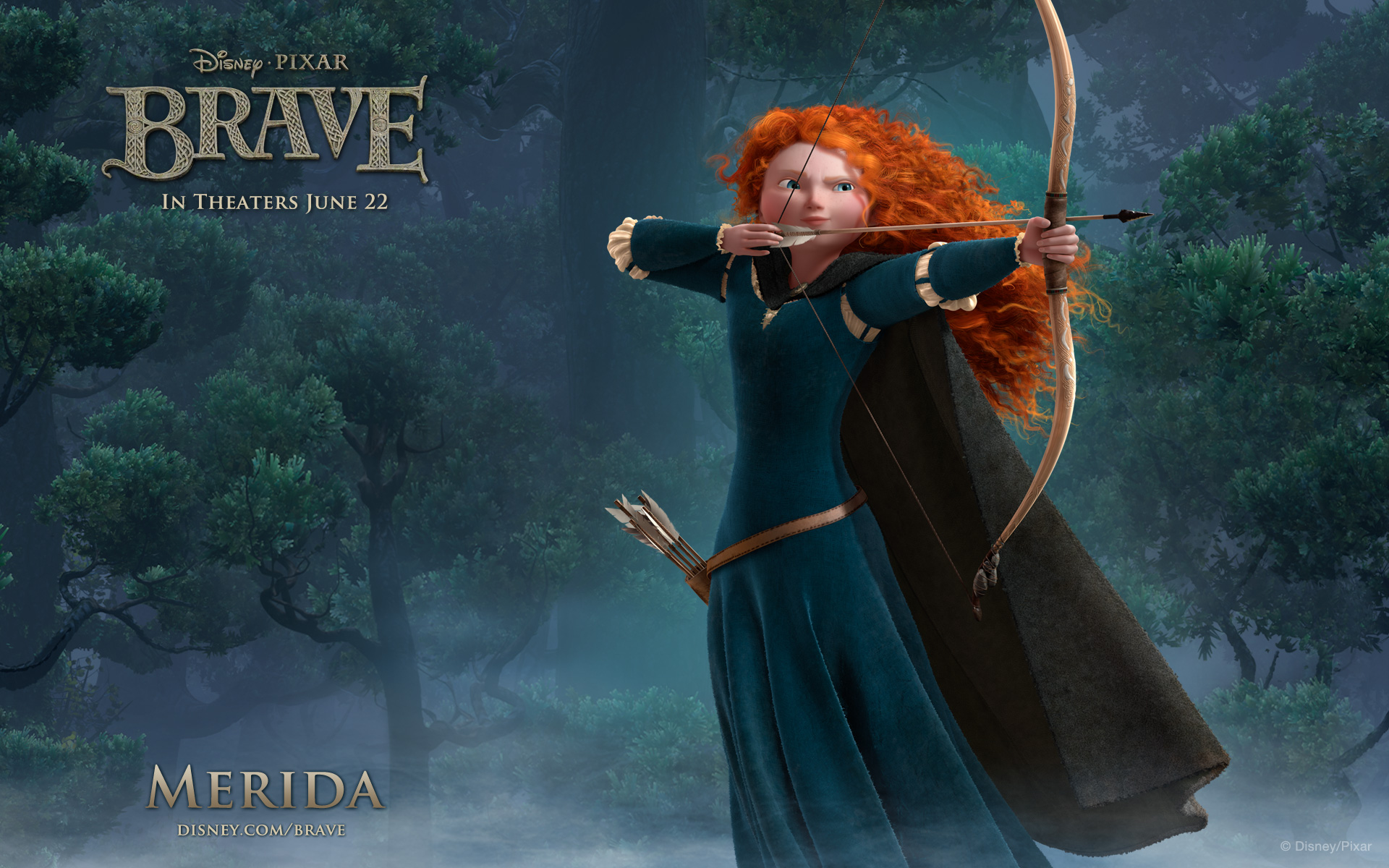 The official website for Brave was updated today with new images and downloads. Along with the stunning images which will likely be the wallpapers for many desktops and smartphones now, the site also gives us the first descriptions for the various characters in the film. The film’s plot and characters have been shrouded in secrecy, with the teaser and trailer focusing on mostly first-act details. Now, we can understand the characters just a little more. Check out descriptions and beautiful wallpapers for the accompanying characters after the jump! END_OF_DOCUMENT_TOKEN_TO_BE_REPLACED 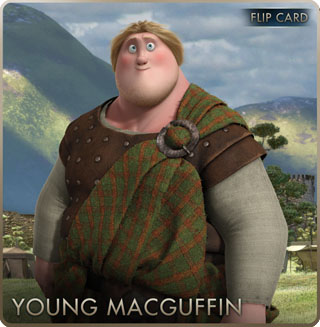 Aside from Brave‘s main character, Merida, we have not learned much about the characters in the upcoming film. Glimpses of them have been seen in stills and trailers released by Disney/Pixar, but the various personalities still remain quite mysterious. Bleeding Cool has published some images of a Brave card game that is to be released later this year, and what do you know, it gives us a closer look at some of the supporting characters. Take a look at the images after the jump! (No need to worry – no spoilers.) END_OF_DOCUMENT_TOKEN_TO_BE_REPLACED 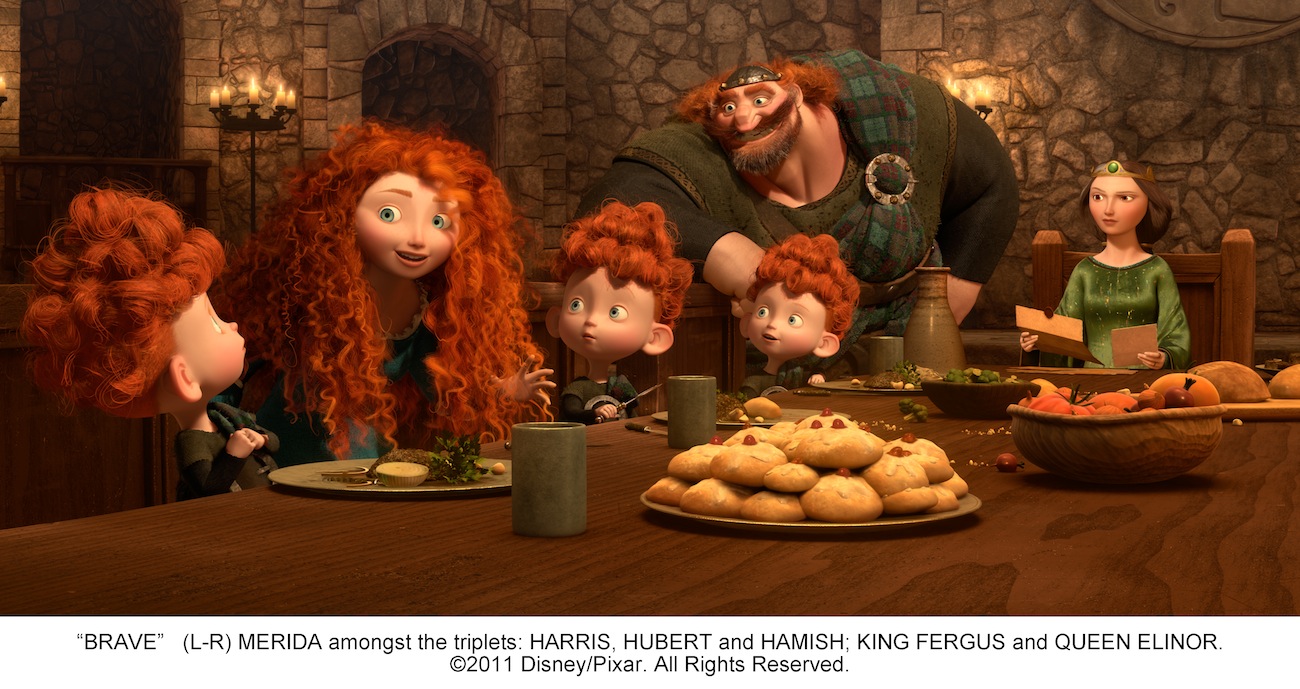 With the calendar turning over to 2012, Pixar’s efforts are now fully set on completing Brave for its release in the summer. The film is the first from the studio to feature a female protagonist, which has the public anticipating it even more. Amidst a preview of the upcoming films of the year, a new still has been released today by USA Today (via ComingSoon). The redheaded Princess Merida and her family are seated around a table and once again, her mother the Queen, seems to be looking on disapprovingly. Must be the fact that she’s the only one who’s not a redhead…or not. Take a look at the image after the jump! END_OF_DOCUMENT_TOKEN_TO_BE_REPLACED

In our extensive coverage of the D23 Expo this past week, we have shared much of the new details from the panels held at the show. We were shown more new Brave footage than we have ever seen from a Pixar film that is still one year away from its release. Additionally, new plot details emerged, such as what those little beautiful blue lights seen in the teaser and poster are and what they can do. Disney also released an updated synopsis for the film, which fills in some holes on what leads to the mess that main character Merida creates. Read on for the full synopsis plus check out some notes on the cast and crew! END_OF_DOCUMENT_TOKEN_TO_BE_REPLACED