You are here: Home / Archives for bafta

In its storied history, Pixar has enjoyed incredible award seasons year after year. For years, the studio dominated the awards circuit, with Pixar films often capturing the highest honor for animated films. Up and Toy Story 3 even received Oscar nominations in the Best Picture category in back-to-back years. With Disney Animation and other major studios producing critically acclaimed animated films at a rate far higher than 15 years ago, the animation categories have experienced an explosive growth in competition. Finding Dory is currently making the rounds at award shows and today received nominations for several of them – find more details after the break! END_OF_DOCUMENT_TOKEN_TO_BE_REPLACED

END_OF_DOCUMENT_TOKEN_TO_BE_REPLACED

Leading into the Academy Awards, it seems that there is not much that stands in the way of Toy Story 3 capturing the Best Animated Film Oscar. Earlier tonight, the 64th Annual BAFTA (British Academy of Film and Television Arts) Awards took place and handed out the big animation prize to Pixar’s latest, further cementing the film’s status as the best animated film (and one of the best films) of the year. END_OF_DOCUMENT_TOKEN_TO_BE_REPLACED 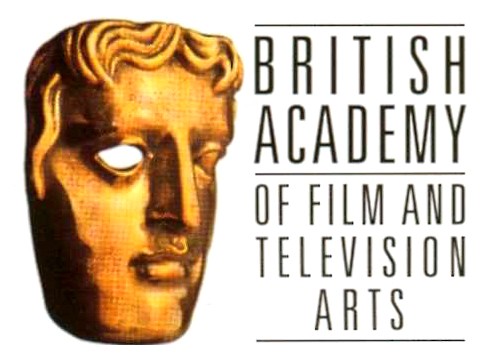 The British Film Academy announced their nominations in the wee-hours of the morning Tuesday. Similar in its prestige to the Academy Awards, the British Academy Film Awards (BAFTA) will feature three categories in which Toy Story 3 has received nominations! The animated film has been flying high lately, most recently named Best Animated Film at the Critics Choice Awards and the Golden Globes. That run looks like it is just getting started. END_OF_DOCUMENT_TOKEN_TO_BE_REPLACED