You are here: Home / Archives for Air Mater Pixar 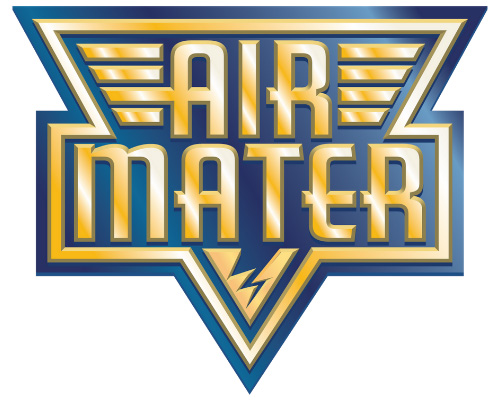 Pixar’s upcoming short, Air Mater, is a significant one for a couple reasons. It is the tenth Cars Toon short, with the previous nine premiering either in theatres, on Blu-ray/DVD, or on the Disney Channel. Air Mater, shipping on the Cars 2 DVD and Blu-ray sets, is also the first one to be fully produced by Pixar Canada, the studio’s Vancouver branch. Looking at the previously released clip and the new images from the film (via The German Pixar Blog), it looks like the film’s animation will be up to par with their Emeryville brethren. Take a look at new images from the short (and its logo) here! END_OF_DOCUMENT_TOKEN_TO_BE_REPLACED