You are here: Home / Archives for The Pixar Times / TV Specials 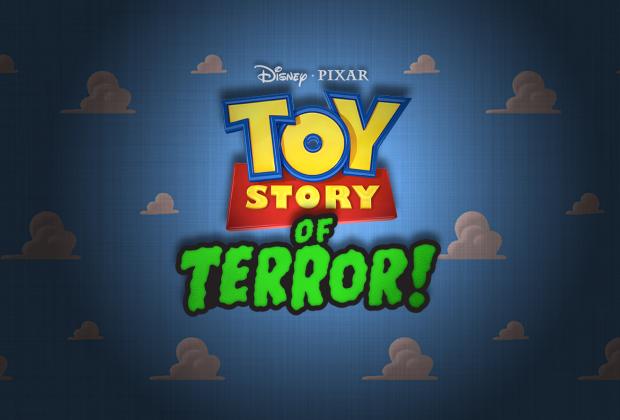 Toy Story is a huge franchise for Disney/Pixar, as Woody, Buzz, Jessie, and the rest of the gang are instantly recognizable and incredibly popular around the world. The three films brought in a little under $2 billion in revenue worldwide and billions more in merchandise sales, so it is with little surprise that both Disney and Pixar want to keep the characters relevant. Rather than extend the trilogy in theaters, they have had the inspired idea to create shorts that do not step on the toes of the trilogy’s masterful ending. Now, a brand new project has been announced – a TV special called Toy Story of Terror!, set to debut in 2013.