You are here: Home / Archives for The Pixar Times / Mission Impossible

On the eve of the early IMAX-only opening of Mission Impossible – Ghost Protocol, the Brad Bird film is pulling in overwhelmingly great reviews. It has already been certified “fresh” by Rotten Tomatoes and is currently sitting above 90% on the Tomatometer with more reviews continuing to roll in. The consensus seems to be that there are incredible action sequences and likable characters. One of those characters is played by Pixar’s Teddy Newton (Chatter Telephone in Toy Story 3). Ironically enough, his uncredited role in Ghost Protocol also has to do with a phone. Jump ahead to find out just what his role in the film is. END_OF_DOCUMENT_TOKEN_TO_BE_REPLACED 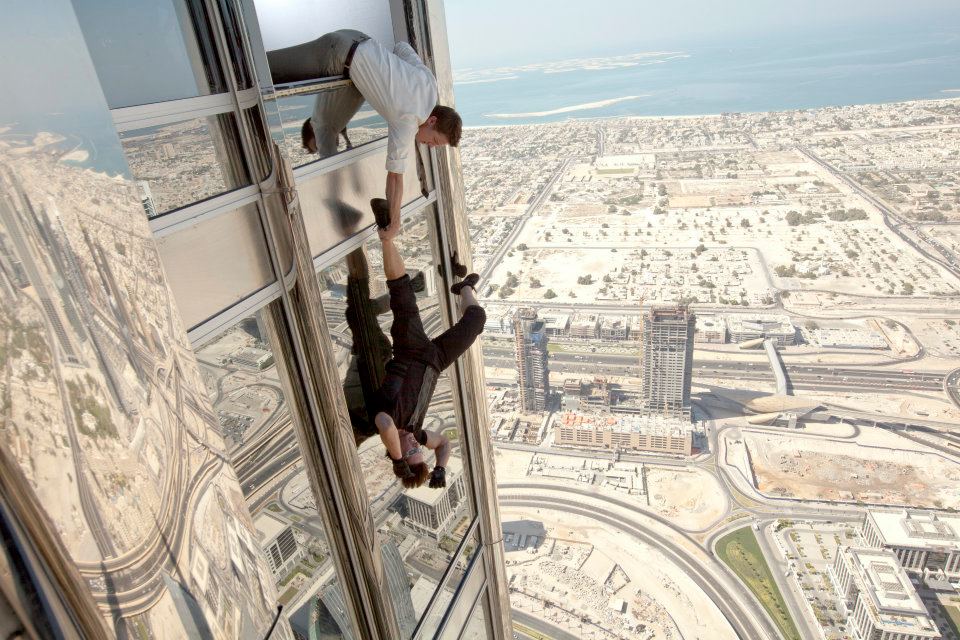 Brad Bird’s Mission Impossible – Ghost Protocol is hurtling towards us, with less than one month left until the film’s release. The respected director is taking his first crack at the live-action medium, which has many Incredibles fans anticipating the newest entry in the impossible adventures of Ethan Hunt. The Facebook page for the film has released a bunch of images from the set, as well as stills from the film. Check out all twelve images after the jump! END_OF_DOCUMENT_TOKEN_TO_BE_REPLACED 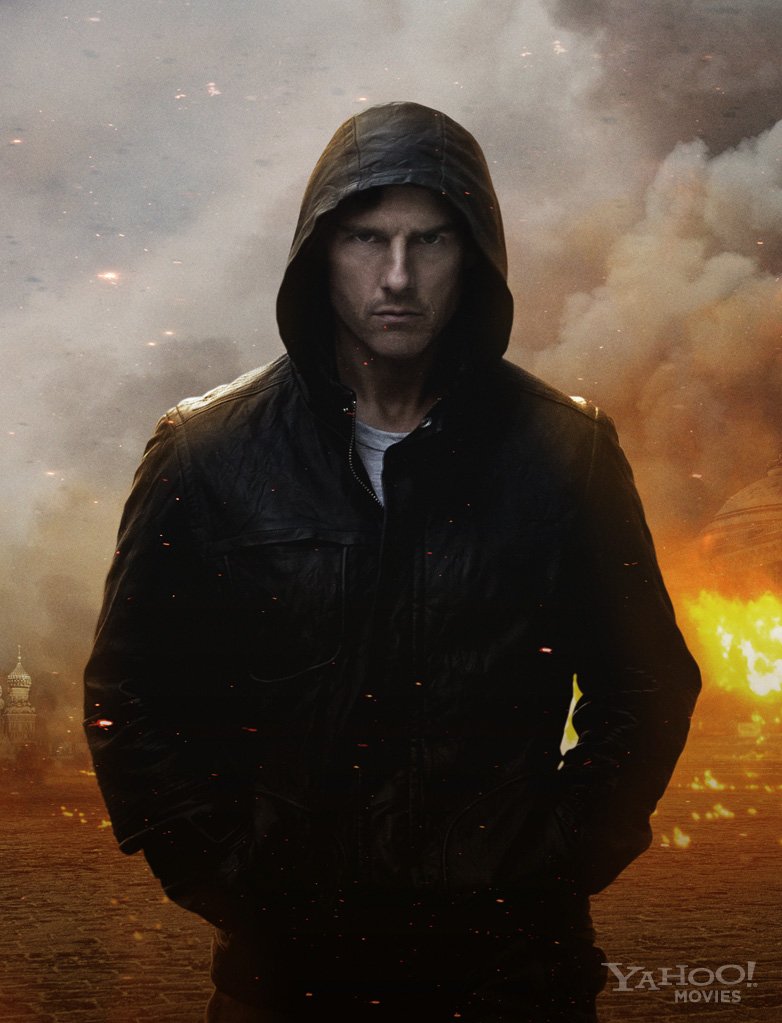 Yahoo! Movies exclusively debuted a brand new promo photo for Mission Impossible: Ghost Protocol earlier today. Featuring Ethan Hunt (played by Tom Cruise), it looks like Paramount Pictures is trying to say that the new entry in the franchise will not be a light affair…at all. The question that arises from director Brad Bird’s involvement is how much we will see of his charismatic directing ability. This is a franchise, which means Bird does not have the amount of leeway he has usually had with his original animated films. Will he be able to leave a unique stamp of his own on the Mission Impossible films? In an interview with Yahoo! Movies, he talks about this and more. Take a look at the new photo and a section of the article here! END_OF_DOCUMENT_TOKEN_TO_BE_REPLACED 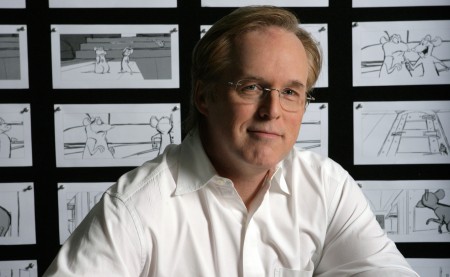 Brad Bird has built up some serious cred with but a few films. The Iron Giant did not perform well at the box office, but over time it has been extremely well-receieved, with some calling it one of the best animated films ever. After coming over to Pixar, Bird brought us The Incredibles, easily one of the greatest superhero films. Then, he jumped onto Ratatouille after production had already began, and that film gave us one of the best looks at what it means to be a critic. Now, he is currently working on Mission Impossible – Ghost Protocol, his first live-action film. Collider was at the CBS TCA (Television Critics Association) press tour, where producer J.J. Abrams confirmed what I had already been thinking – Brad Bird is on track to bring us another great film. END_OF_DOCUMENT_TOKEN_TO_BE_REPLACED

Deadline is reporting that Paramount has pushed the release date for Mission Impossible – Ghost Protocol back five days. Previously scheduled to open on December 16, the film is now set to open closer to Christmas, on December 21. The Brad Bird directed flick is sitting in a particularly crowded field, as the next entries in the Sherlock Holmes and Alvin & The Chipmunks franchises are set to open on the 16th. Additionally, the U.S. version of The Girl With The Dragon Tattoo is now squatting on the same release date as Ghost Protocol. Then, just two days later, another big-bidget Paramount film, The Adventures of Tintin, is racing into theaters, making for a jam-packed Christmas weekend this year. Read on for more on the change! END_OF_DOCUMENT_TOKEN_TO_BE_REPLACED

Brad Bird has stayed within the animated film world for much of his life, directing The Iron Giant before taking up a large role at Pixar and directing The Incredibles and Ratatouille. Similar to fellow Pixar director Andrew Stanton, who is directing John Carter for Disney, the incredibly smart Bird is venturing into live-action for the first time and we are excited to see how it turns out. Mission Impossible – Ghost Protocol might not be a Pixar film, but with Bird at the helm, we expect a unique and clever take on the franchise. Today, Paramount unveiled the first trailer for the film, which runs a bit under 2:30. Take a look at the HD trailer here! END_OF_DOCUMENT_TOKEN_TO_BE_REPLACED