You are here: Home / Archives for The Pixar Times / Inside Out 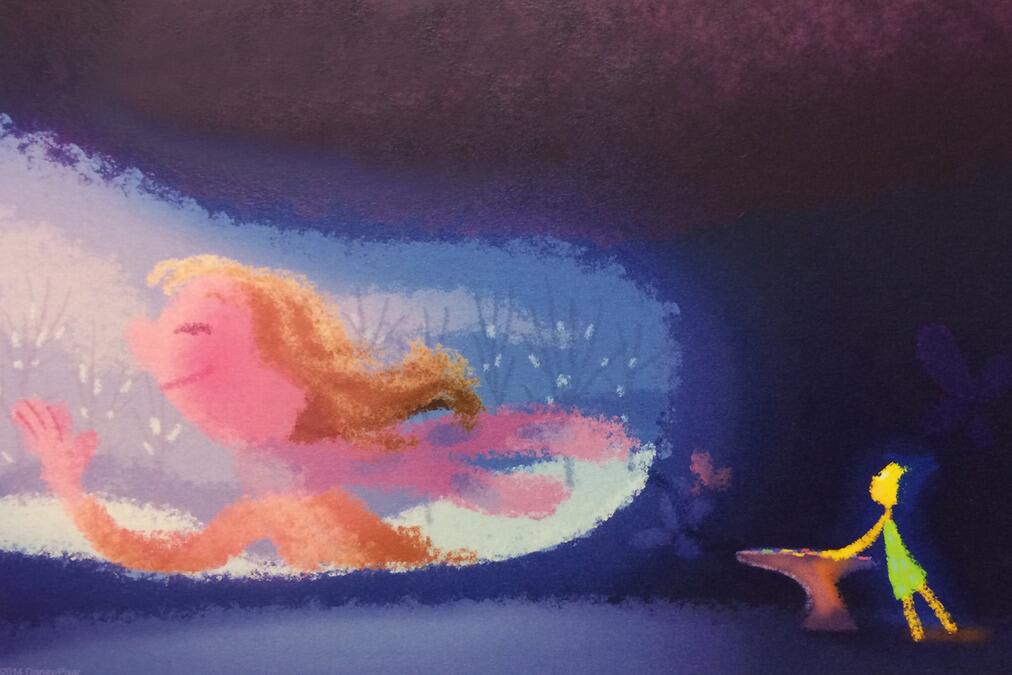 There is no debate as to the sheer beauty of the visuals seen in Pixar’s films – from the animation to the lighting, each sequence is stacked with tiny details that warrant repeat viewings to fully appreciate. During the development cycle of the films, an extraordinary amount of conceptual artwork is drawn up by the talented artists at the studio. The film’s art books are the best in-depth look into the gorgeous art we would otherwise rarely see. After the break, take a look at the cover of the upcoming Art of Inside Out book! END_OF_DOCUMENT_TOKEN_TO_BE_REPLACED 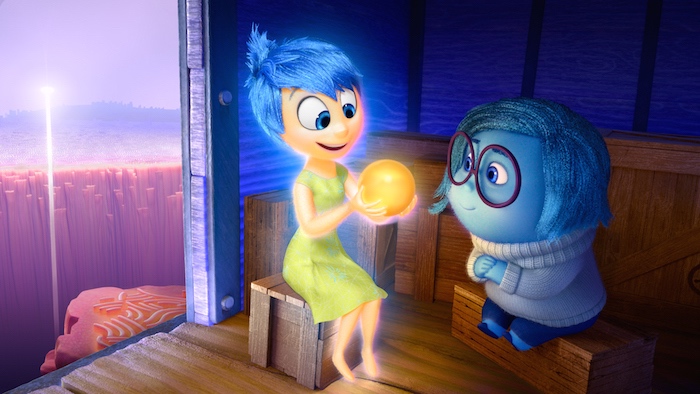 Pixar is at a point where it needs little marketing in order to encourage moviegoers to flock to its films. It is a characteristic that other studios would kill for – the ability to draw people in droves based on a brand alone. Still, that doesn’t mean you won’t see trailers, posters, and TV ads for Pixar films. A new television spot for its next film, Inside Out, has been released – you can watch it after the break! END_OF_DOCUMENT_TOKEN_TO_BE_REPLACED 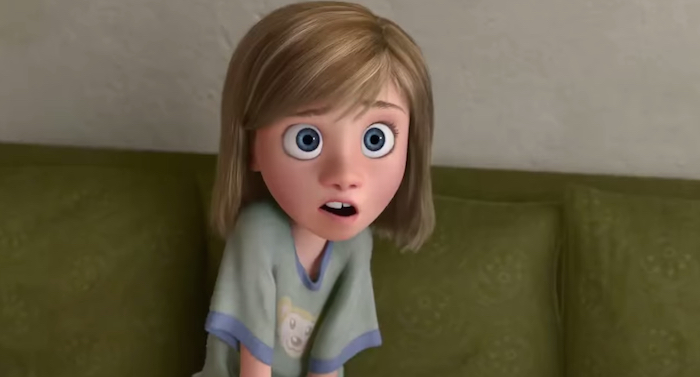 Inside Out, the next Pixar film from visionary director Pete Docter (Monsters, Inc., Up), is a little over four months away. Given that we have not seen a feature film from the studio since June 2013, when Monsters University made its debut, there is some extra excitement surrounding the upcoming film. It also helps that everything we have seen so far hints at another great film. After the break, take a peek at some additional animation featuring the main characters! END_OF_DOCUMENT_TOKEN_TO_BE_REPLACED 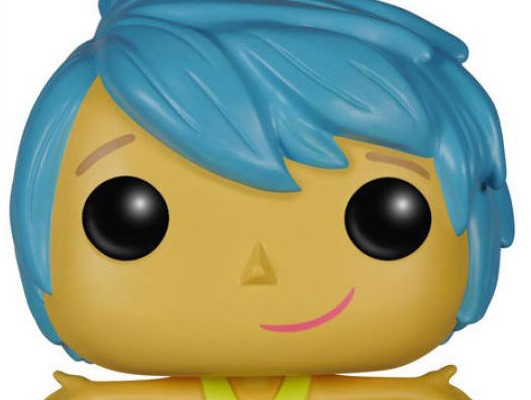 There are several Pixar franchises that have proven to be incredibly successful when it comes to the associated merchandise. Toy Story toys continue to see huge sales, and Cars characters can be found on everything from bed sheets to gummy snacks. The studio’s next film, Inside Out, features five characters that are practically perfect for the toy market. After the break, get a glimpse at some of the toys that will arrive alongside the film! END_OF_DOCUMENT_TOKEN_TO_BE_REPLACED 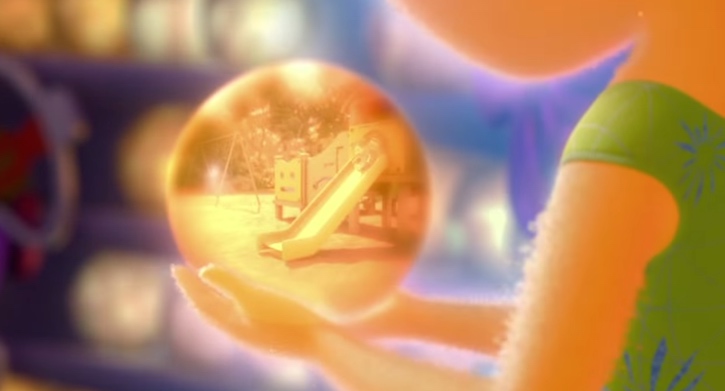 The mind is impossibly complex, with scientists still not understanding how a good portion of it works. Of course, that didn’t prevent Pete Docter from making a film on the workings of the mind. Inside Out is the latest film from the director who brought us Monsters, Inc. and Up, two of Pixar’s best films, which says if there is anyone who can make a great (and relatable) film about the mind and make it creative and enjoyable, it’s Docter. After the break, take a look at a new image from the film which shows how memory works in the mind! END_OF_DOCUMENT_TOKEN_TO_BE_REPLACED 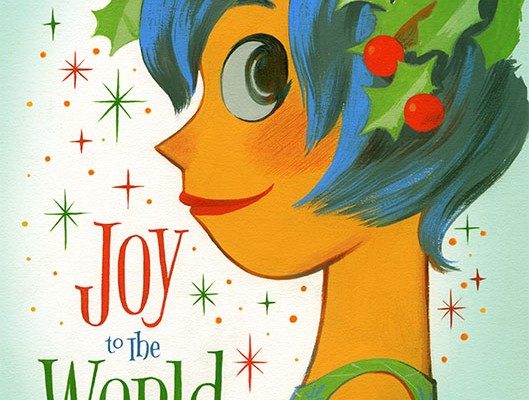 Many film studios are known to send out creative and unique holiday cards in the December timeframe. Pixar’s cards often feature beautiful artwork spotlighting its next feature film. With Inside Out slated to arrive in theaters in June, this year’s card from the animation studio placed lead character Joy on the front, a great choice to celebrate the season. After the break, take a closer look at the card and see some behind-the-scenes photos demonstrating how artist Ronnie del Carmen brought it to life! END_OF_DOCUMENT_TOKEN_TO_BE_REPLACED 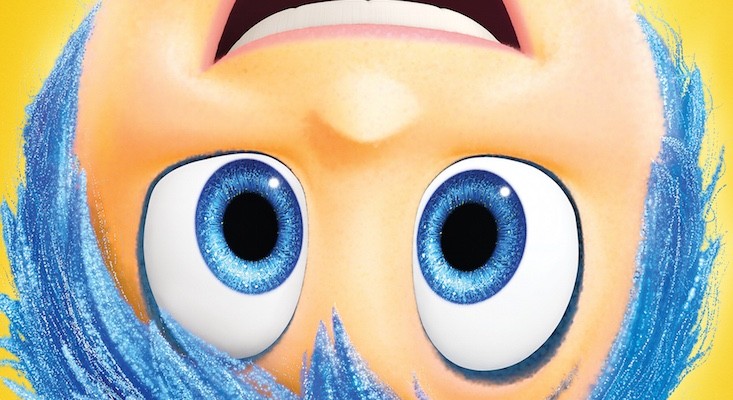 When you look ahead to 2015 and note the films that are on the way, you may be overwhelmed by the large number of buzzed-about films: Star Wars: The Force Awakens, Avengers: Age of Ultron, Jurassic World, Tomorrowland, etc. Even Pixar, a studio that normally only releases one film each year, will have two feature films debut. The first of those, Pete Docter’s Inside Out, continues to generate an incredible amount of buzz, even for a Pixar film. See a new still from the film after the break! END_OF_DOCUMENT_TOKEN_TO_BE_REPLACED

Inside Out is one of the most anticipated films of 2015. Given that next year is jam-packed with a number of huge films, including Star Wars: The Force Awakens, Avengers: Age of Ultron, and Tomorrowland, it is clear that audiences are anxiously waiting for Pixar’s next offering. The film has been generating an incredible amount of buzz ever since it was announced over three years ago. Now, you can watch the first full-length trailer for the film after the break! END_OF_DOCUMENT_TOKEN_TO_BE_REPLACED

We are just over six months away from the release of Pixar’s Inside Out. There is increased interest in the film, as it is the first film from director Pete Docter since he masterfully directed Up (2009), and it will be the first feature film from the studio since Monsters University was released in the summer last year. A good deal of buzz is currently attached to the film, as scenes that have been previewed around the world have earned rave reviews from audiences. You will not have to wait much longer to see more from the film online as a new trailer is coming this week! (UPDATE: A brief video clip announcing the trailer has been added at the end of the post.) END_OF_DOCUMENT_TOKEN_TO_BE_REPLACED 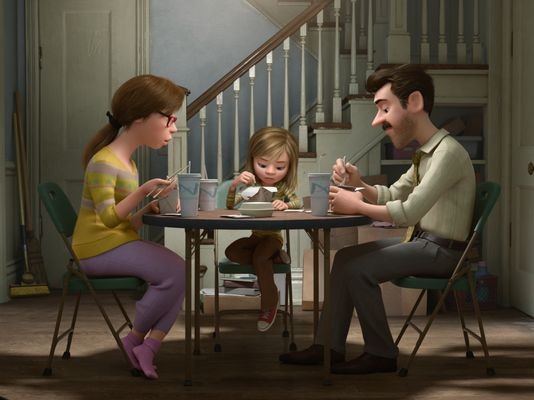 Inside Out is the newest film from director Pete Docter, the mastermind behind Monsters, Inc. and Up, two of Pixar’s most heartwarming films. The film will center on the emotions of 11-year-old Riley who is uprooted and must move across the country with her parents. Pixar is known for casting great actors for roles in its films, and today we have learned that the studio cast two respected actors to play the role of Riley’s parents. Find more details after the break! END_OF_DOCUMENT_TOKEN_TO_BE_REPLACED